Fight for the Right Film Premiere 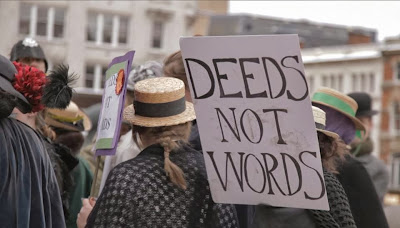 Fight for the Right: the Birmingham Suffragettes is a history project supported by the Heritage Lottery Fund in which female pupils from two local Birmingham schools, Kings Norton Girls’ School and Waverley School, explored different methods of protest and activism used during the Birmingham suffrage campaign.

The research was then used to create a short film about the local women who played active roles during the campaign, focusing on specific incidents that took place in the city between 1909 and 1914, including an attack on the prime minister, a protest march, vandalised paintings and hunger strikes.

To register your attendance, please visit the FaceBook page for the event.
Posted by Wonder Women at 09:09

From militant suffragette at the beginning of the twentieth century to campaigner against colonialism in Africa after the Second World War, Sylvia Pankhurst dedicated her life to fighting oppression and injustice.
Launching a new biography of Pankhurst, the author will discuss Pankhurst’s role at the forefront of significant developments in the history of radical politics: her construction of a working-class suffragette militancy which put working-class women at the heart of the struggle; her championing of the Bolshevik Revolution; her clandestine attempts to sabotage the actions of the British state; her early identification of the dangers of Fascism; and her life-long opposition to racism and imperialism. 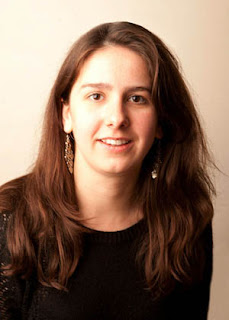 Katherine Connelly is a writer, historian and activist.  In 2003 she was one of the school students who led the school strikes against the Iraq war and has continued to be a trouble-maker ever since.  This year she co-ordinated the Emily Wilding Davison Memorial Campaign and participated in the Channel 4 documentary on Emily Davison presented by Clare Balding.  She is currently a PhD student at Queen Mary, University of London, where she is researching the influence of radical Parisian popular culture in the 1840s on the writings of Karl Marx.  She is a leading member of the revolutionary socialist organisation Counterfire and this is her first book. 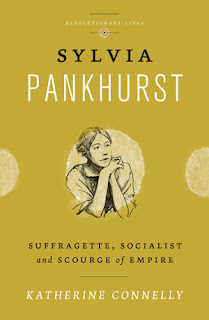